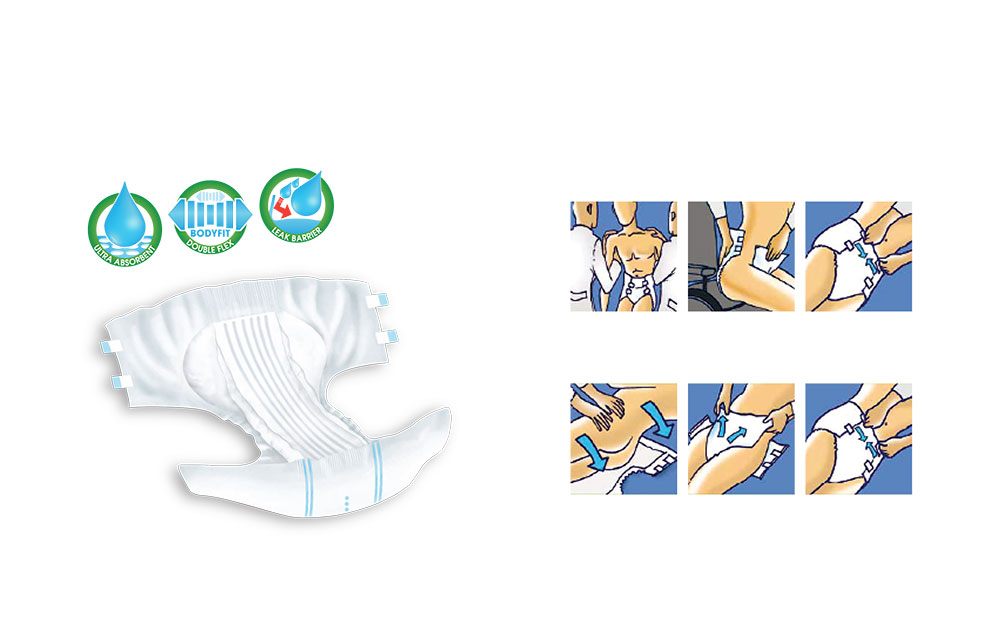 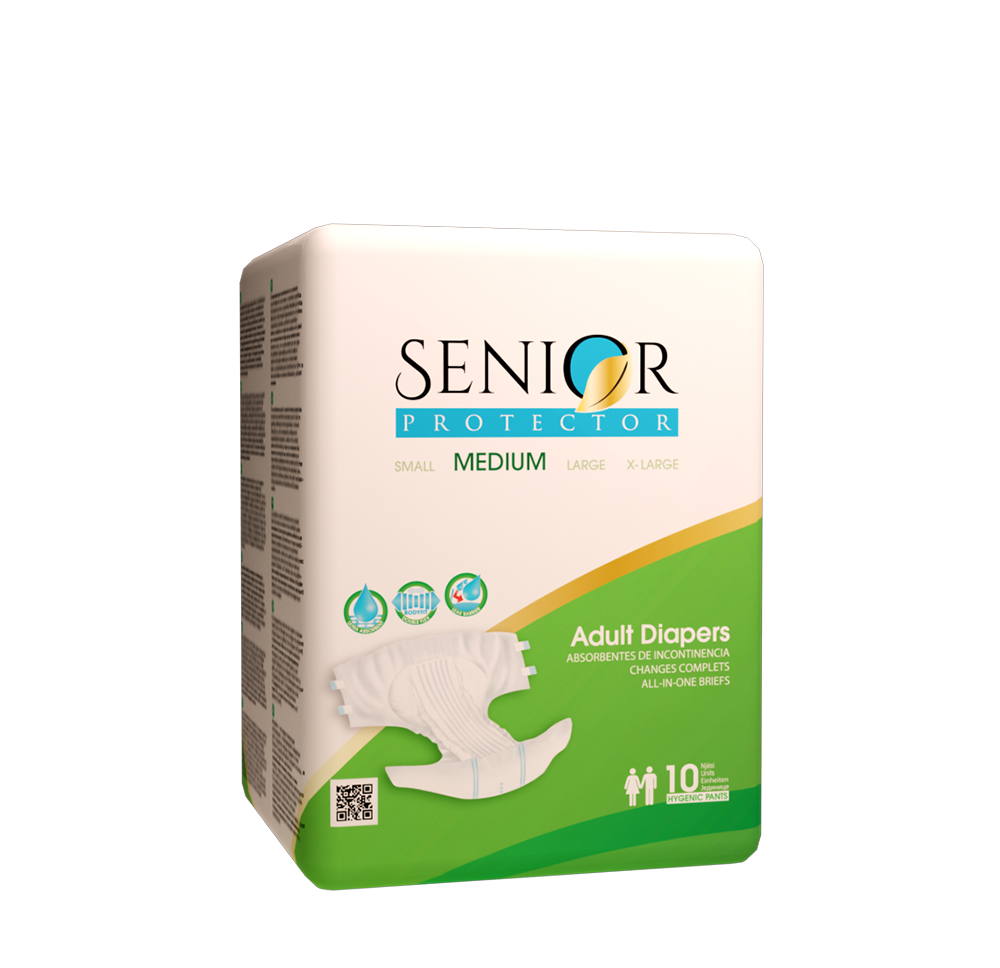 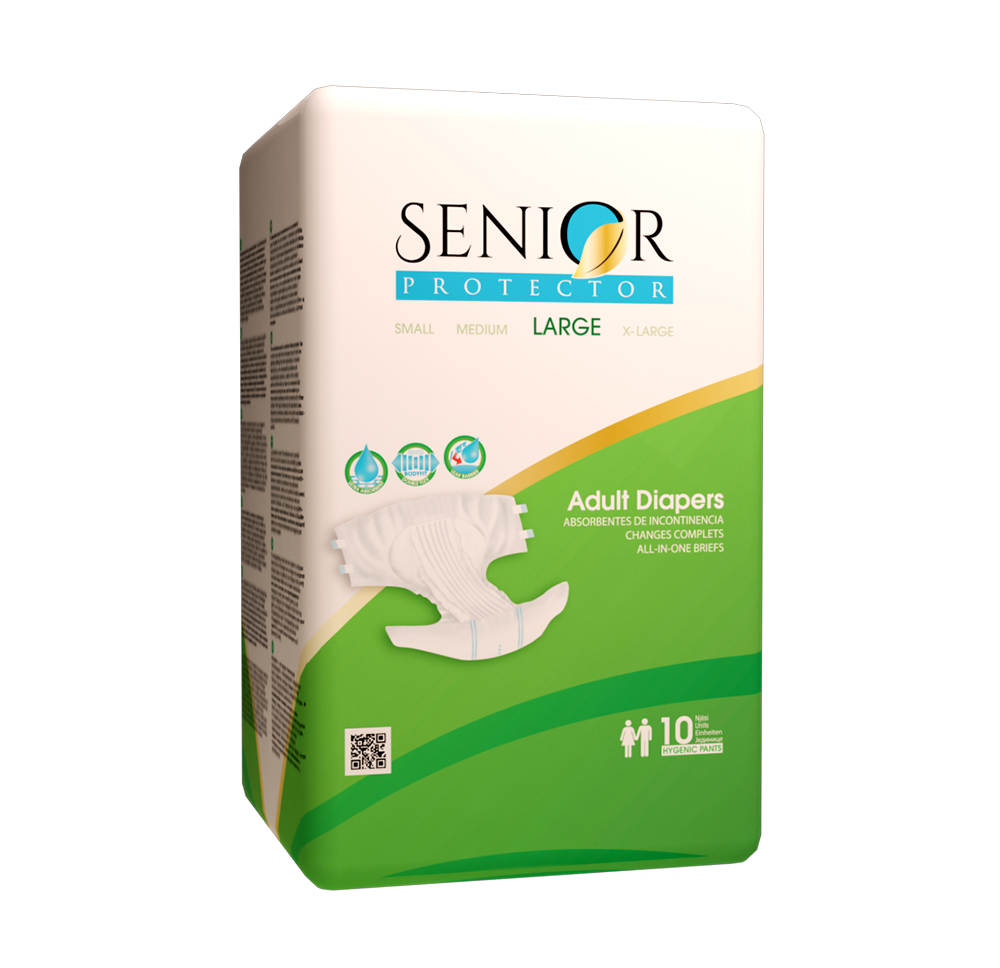 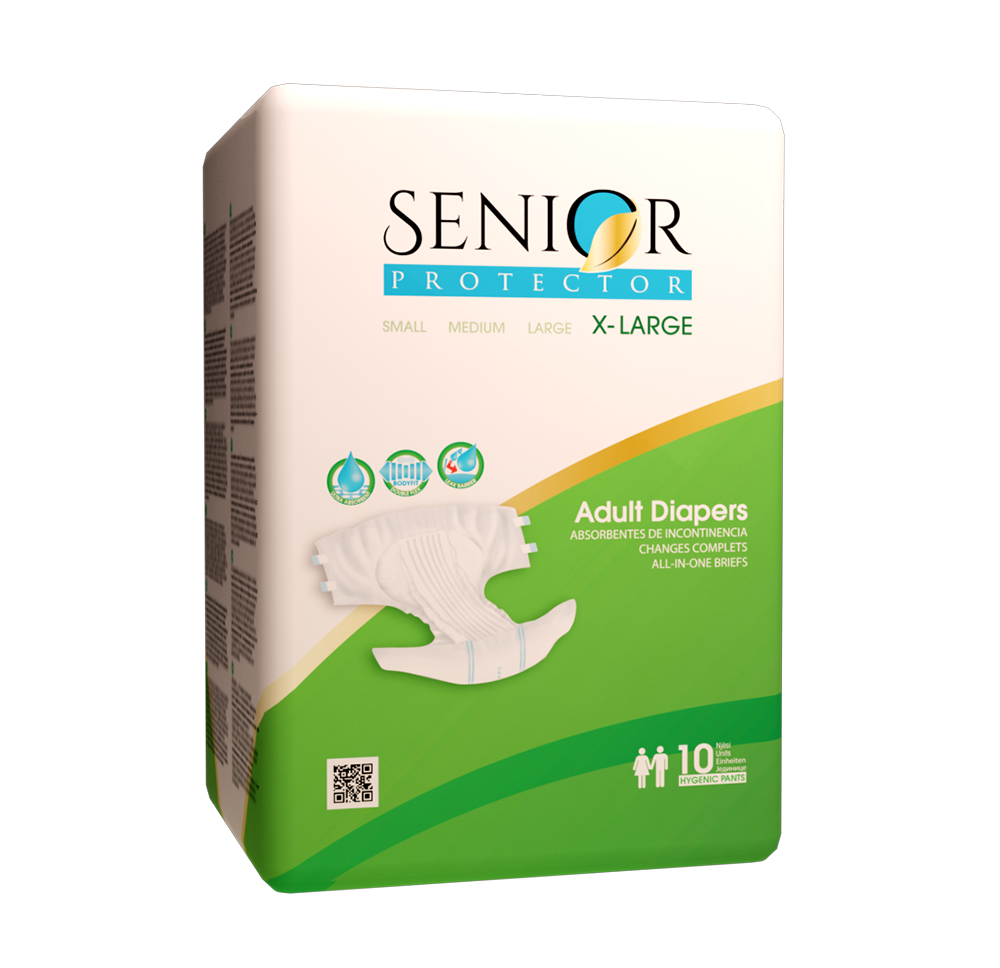 The incontinence pad is a product whose purpose is to retain and control the involuntary loss of urine in patients suffering from this dysfunction.

Is formed basically by a core composed by cellulose and superabsorbent polymers, coated on the contact portion with the skin by a layer on nonwovens that remains dry during the use, and the outside by an impermeable polyethylene which prevents exit to the outside of the liquid retained by the absorbent core.

Absorbent incontinence adhere to the strict manufacturing requirements and standards and European control.